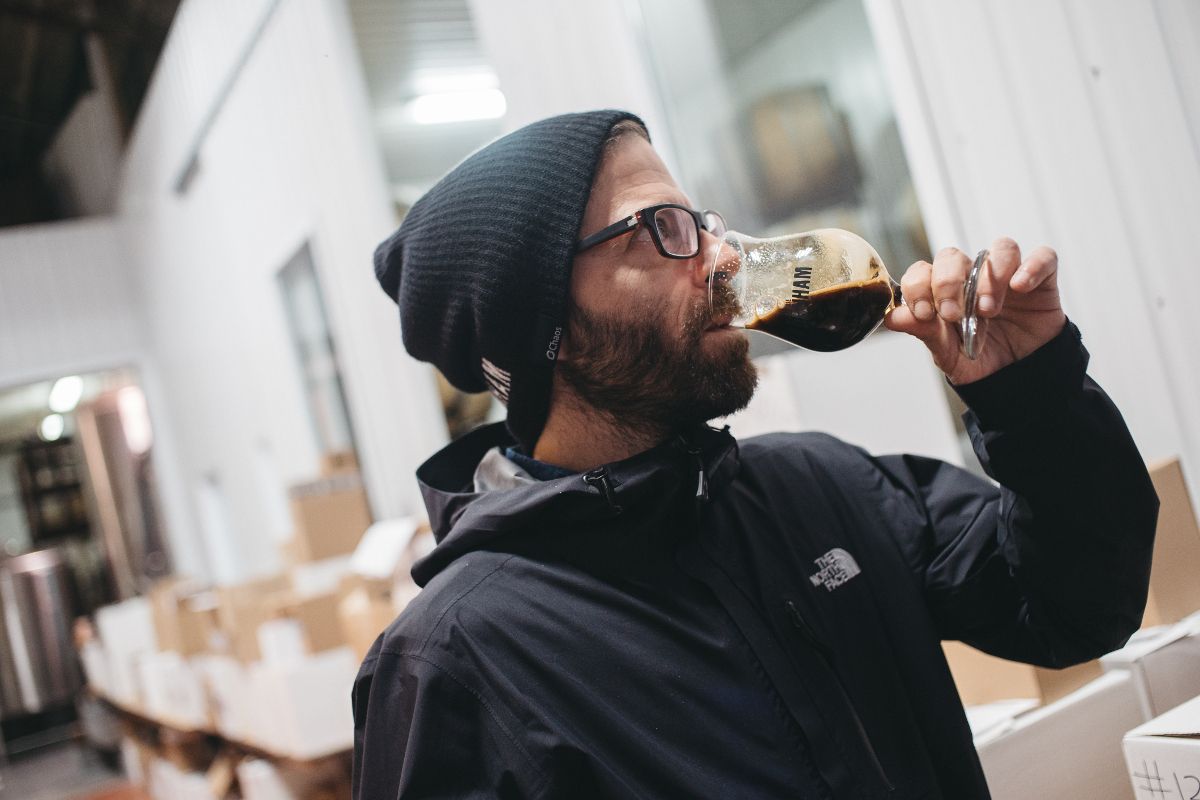 As one of the biggest names in Québec craft beer, Dunham is also making a name for itself on the European market. Not only are they known for their contemporary craft beer styles including different IPAs, lagers, stouts and porters, but they also sport quite the range of barrel-aged sour beers. Their series of saisons called Viti Vini Vici (“I cultivated wine and conquered”) is matured on local Québec grape most.